In this lesson, we will learn how to use scale diagrams to represent the resultants of combined vector quantities and the components of vectors.

Some vectors are drawn to scale on a square grid. Which color vector shows the resultant of the black vectors and ? 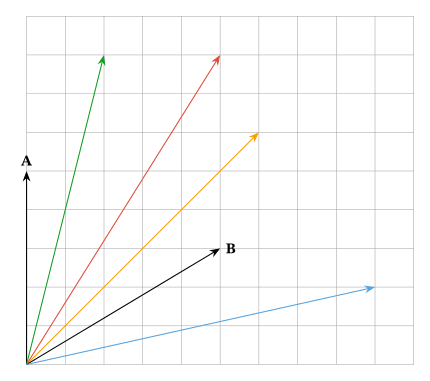 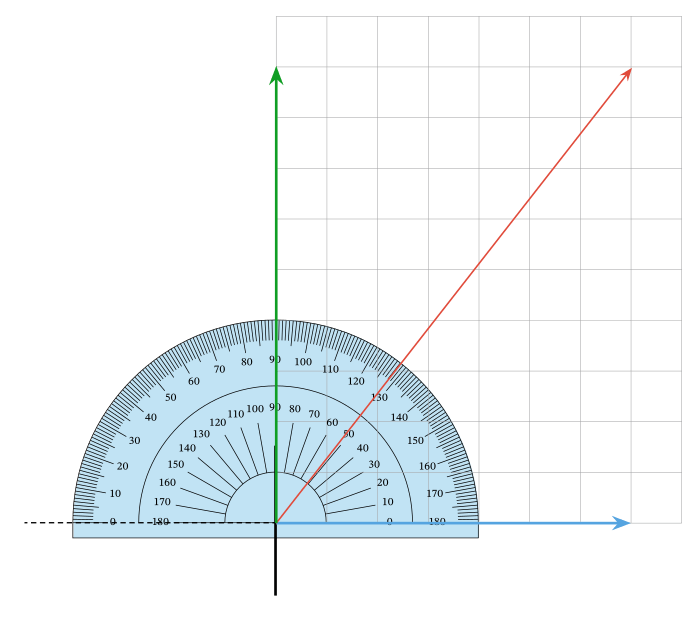 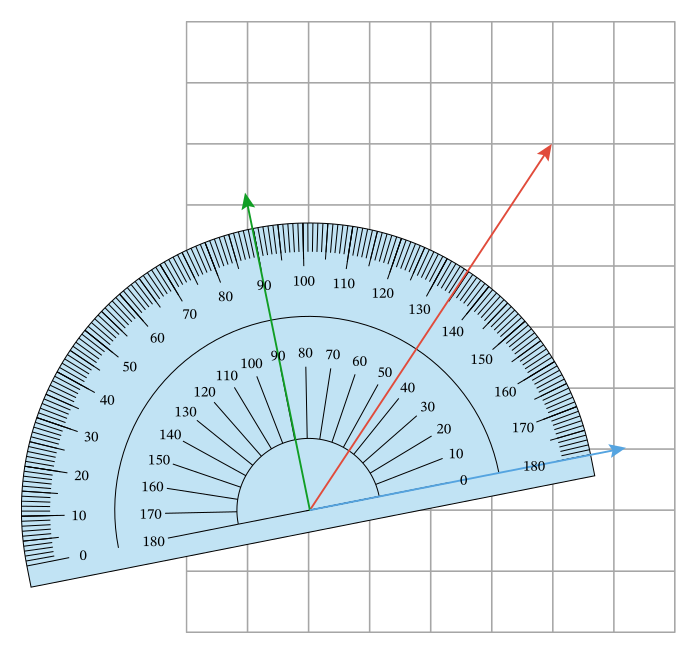